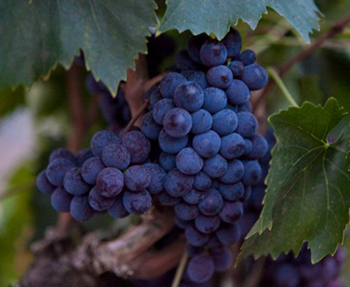 San Diego County’s legacy of viticulture and viniculture reaches back into the 18th and 19th centuries when the Franciscans tilled the San Diego Mission lands, as the favorable climate and soil conditions allowed the vines to flourish. California’s first mission, Mission San Diego de Alcalá, was well known for the quality of its wine. After the Civil War, San Diego saw an influx of German, French and Italian immigrants from Eastern states who brought vines clippings of European origin. The wine industry flourished here until the destructive flood of 1916 and, eventually, Prohibition and World War II devastated the industry.

After the war, the rebirth of California wines became centered in Northern California where the land was plentiful in areas such as Napa and Sonoma. It wasn’t until the early 1990’s that San Diego’s wine scene began its resurgence. The acres planted and wines produced in San Diego grew steadily until fires broke out in 2003 and 2007, which destroyed hundreds of acres of agriculture. Despite the crop devastation of the wildfires, many growers took the opportunity to plant grape vines instead of other crops. Growers across the county began replacing water-thirsty crops with grape vines that require only about 3 percent of the water a mature avocado tree needs—providing economic relief in the shadow of California’s current drought.

There are no upcoming events.