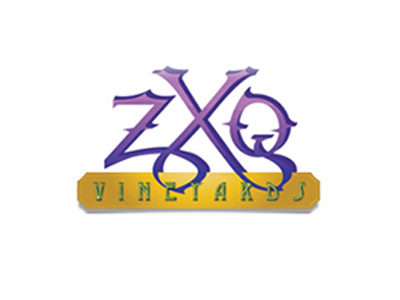 Saturdays and Sundays, Noon to 6:30 or Sundown ..whichever is earlier
Sign up for our notices and get current info

At that time, the property was planted almost entirely with Hass Avocados.

In 2007, the Witch Creek and Guajito fires scorched most of the property and destroyed the main residence.

After rebuilding, multiple factors contributed to the decision to remove most of the damaged avocado tress and replace them with grape vines.

Andy studied Viticulture and Enology as an undergraduate at U.C. Davis in 1977 during his pre-veterinary studies.

As an undergraduate, his dorm building also housed students with family names like Heitz and  Phelps. (Those guys brought some pretty good wine to the parties!)

Little did Andy know at that time they he would return to viticulture and enology all these years later.